by The Dawn Fanfare 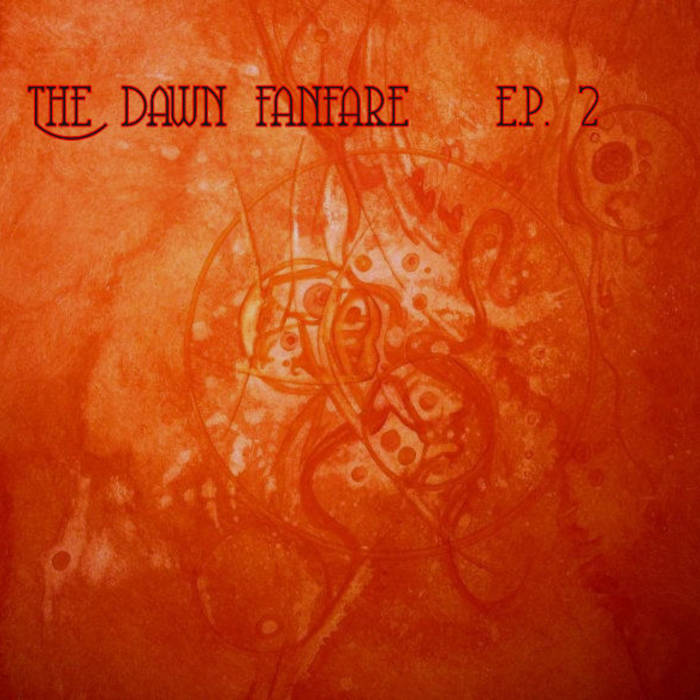 This is 2nd last E.P from the Dawn Fanfare. The blistering live band who shocked and awed wherever they played live. There was a passion in there, that is translated differently into the recordings. But the live shows were like no other. If you were lucky enough to catch them at one of their Liverpool shows, I am sure you wont forget it. Passionate seething energy, blistering through the P.A system. They played their last gig at Mojo on 30th May 2011. Though it might not be fully over yet.

Written and produced by The Dawn Fanfare @ Lost at Sea studios, Liverpool.