by The Skinny Boys 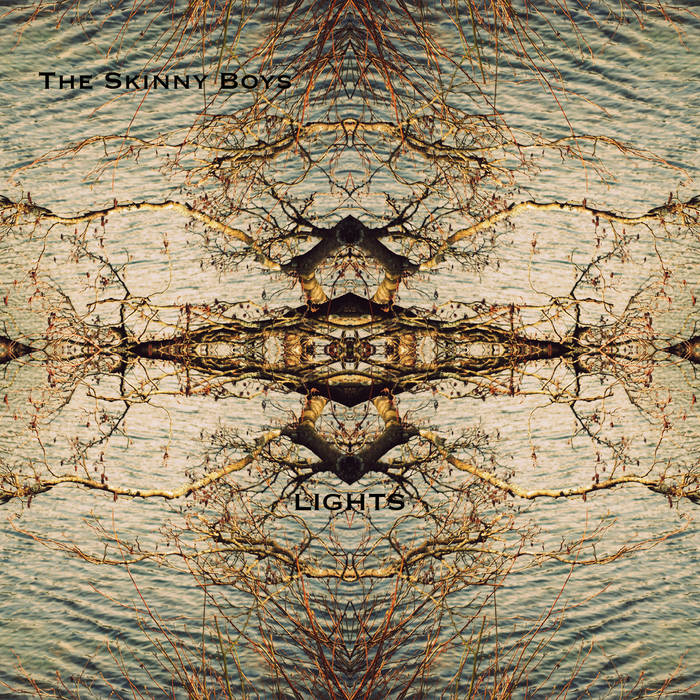 Written by The Skinny Boys.

Recorded at Lost at Sea Studios by Colin Jones

The Skinny Boys, formed in the November of 2007 are an upcoming promise in Liverpool's indie pop rock culture. The skinny fitted NorthWest based band scuff there pointing boots whilst presenting blinding guitar riffs and unsuspecting melodys. Infused with audience attention they delicately veneer the foundations of catchy chord sequences with hair raising drumbeats and bass lines.